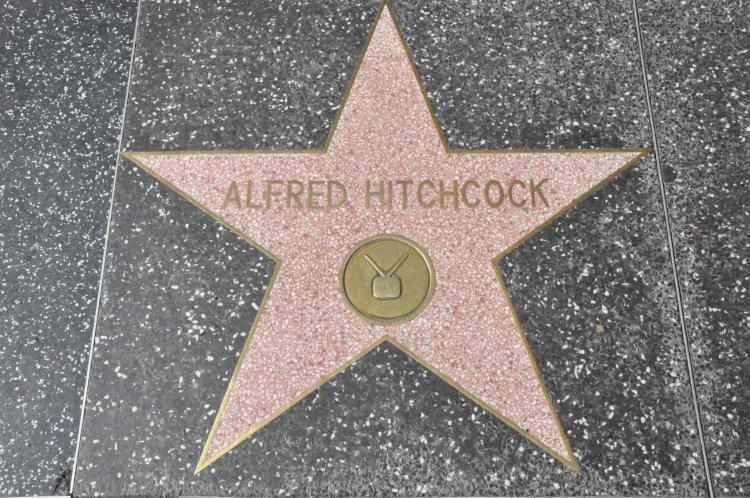 Alfred Hitchcock directed over 50 movies over a span of 50 years.

It is not known why this date was chosen to commemorate Hitchcock, since it does not correspond to his birthday or the day he died.

Alfred Hitchcock’s prolific film-making career spanned over half a century – he began making movies in 1921 and made his last film, Family Plot, in 1976. His unique cinematic style in the genre of psychological thrillers and suspense movies earned him the title of Master of Suspense.

…that Alfred Hitchcock never won an Oscar in the Best Director category?