Maryland Day is a legal state holiday in Maryland, the United States. Many people in Maryland commemorate the state’s history and heritage on or around March 25 each year.

Is Maryland Day a Public Holiday?

Maryland Day is not a public holiday. Businesses have normal opening hours. 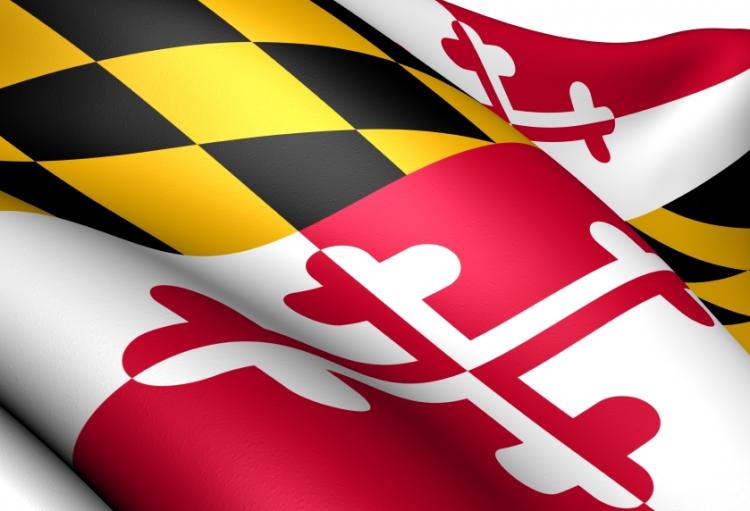 Maryland’s flag bears the arms of the Calvert and Crossland families.

Many schools have special activities that enable students to focus on learning about their state’s history and developments on or around Maryland Day. Some community leaders and local politicians take the time to visit schools to talk about the importance of Maryland Day.

A special festival is held during this time of the year to commemorate Maryland Day. It is a collaborative event that is held in the state’s capital, Annapolis, and other parts of Anne Arundel County. It features activities and tours offered by cultural and heritage sites, as well as re-enactments, art exhibitions and children’s activities.

Maryland Day is a legal holiday in Maryland but it is not a day off for many workers or students. If the holiday falls on a Sunday, it is observed the following Monday, according to law.

Maryland Day commemorates the landing of Lord Baltimore and first colonists on St Clement’s Island (in Maryland) in 1634. The Maryland colonists held a special ceremony to give thanks for their safe arrival on March 25, 1634. They came to the colony aboard two ships, the Ark and the Dove.

Cecil Calvert, the second Lord Baltimore, founded the colony under a charter that British King Charles I granted on June 20, 1632. They wanted to establish a colony where Roman Catholics, as well as everyone else, could practice their religion.

The king gave the colony to the Calvert family as a gift, on the conditions that the king was paid an annual rent of two arrowheads and that the colony must be named after his wife, Queen Henrietta Maria. It was called “Mary-Land” or Maryland, as it is known today. The celebration to commemorate this event began in Maryland schools in 1903 and it was made an official state holiday in 1916.

Maryland has various state symbols, such as:

Maryland’s flag bears the arms of the Calvert and Crossland families. Calvert was the family name of the Lords Baltimore who founded Maryland, and their colors of gold and black appear in the first and fourth quarters of the flag. Crossland was the family of the mother of George Calvert, first Lord Baltimore. The red and white Crossland colors, with a cross bottony (symbol having a bud, button or a kind of trefoil), appear in the second and third quarters.