Skip to content
The Last Hacker: A Sci-Fi Novel by Mark Wahlbeck

Shab E Meraj is the night of holiness in the Islam Religion. This night is known as the ancient night. In this night Mohammad (SM) visited from Makkah to Jerusalem and then went to heaven for a certain period. Mohammad (SM) became very close to Allah on that night. 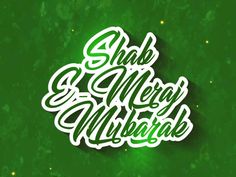 Shab E Meraj is also known as Lilat Al Meraj. The main incident of this night is the journey of Mohammad (SM). The journey was both physical and spiritual. In this day Muslim people celebrate, pray and observe different rituals. To the Muslim ummah this day is a sacred day and also some says it the “Grand Eid.” 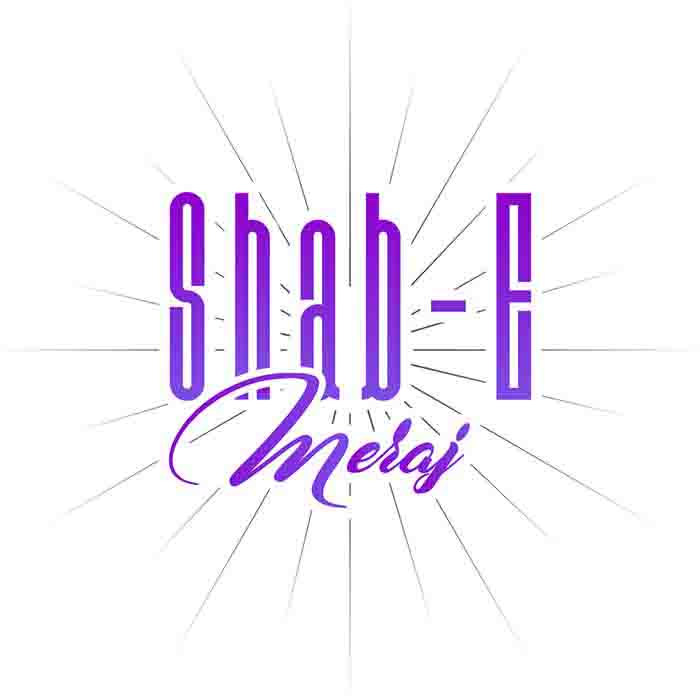 People sometimes ask the question in different blogs that what is Meraj in Islam, what does it mean, what is its significance, how Muslim celebrate Meraj. But most of the time they face the most disgusting experience to find the exact answer to these questions. So, here is the little description of what is moral? 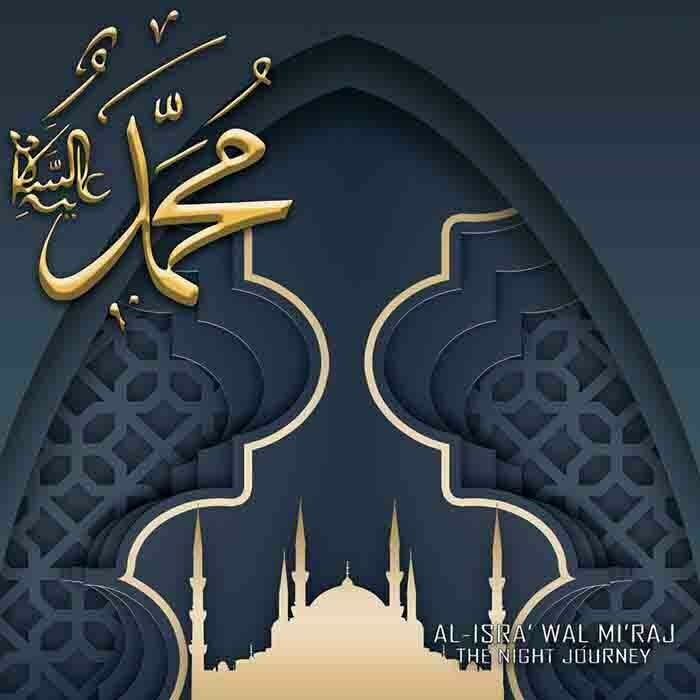 Shab-e-Meraj, lailat al Meraj, Meraj is the same terms of the word Meraj in different areas. In Quran it is stated that:

“Glory to (Allah) who did take His Servant for Journey by night from the Sacred Mosque to the Farthest Mosque whose precincts We did bless – in order that We might show him some of Our Signs: for He is the one Who heareth and seeth (all things).” (17:1)

What are Isra and Meraj? 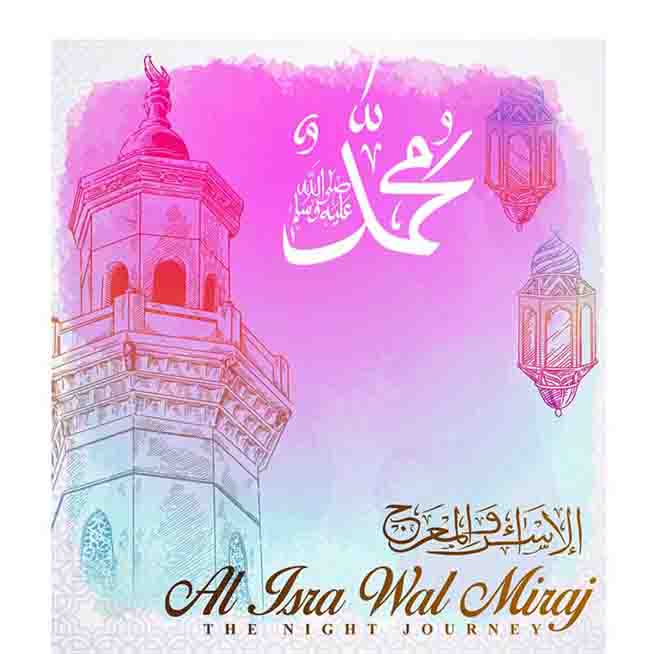 Isra and Meraj these two terms are used in the holy Quran and Hadith to describe this journey of Muhammad (SM). The journey from Mecca to Jerusalem is described as Isra. Isra was the first part of the journey. Muhammad (SM) performed some prayers in the Surah Al-Isra mosque. Isra is an Arabic word.

Meraj is the second part of the journey. Meraj is also an Arabic word. The meaning of

Meraj is Ascension. It is the spiritual form of Rasul (SM). Meraj especially indicates the journey from Jerusalem to Heaven. The journey has a great impact and the journey has made the day as a sacred day.

According to many Muslim religions, it is a day of fasting and night of prayer. That means many Muslims fast on the day and pray in the night. Almost every Muslim performs some Salah or recite the Holy Quran on the day

According to the Quran, in Sura Bani-Israel the Almighty Allah says-

The great holy almighty, who took his one and only friend (Muhammad) from Mosque e Aqsa (Baitul Mokhaddas) to Mosque e Haram (Qaba) and he was shown many incidents through this travel.

The Shab-e-Miraj date is in Rajab which is the seventh month of the Islamic calendar. On the 27th date of Rajab Miraj is observed in the Islamic community. According to the English calendar, Miraj date is on March 21.

In second heaven, Prophet Mohammad (SM) met with Prophet Yahya (AS) and then met Prophet Isa (AS) in the sane heaven.

In third heaven, Prophet Mohammad (SM) met Prophet Yusuf (AS) who is known for his beauty.

In fourth heaven, our Prophet Mohammad (SM) met with Prophet Idris (AS).

In fifth heaven, Prophet Mohammad (SM) met with Prophet Haroon (AS) who is prophet Musa’s brother.

In the sixth heaven, Prophet Mohammad (SM) met with Prophet Musa (AS).

In the seventh heaven, Hazrat Muhammad (SAWW) met with Hazrat Ibrahim (AS). It is said that our Prophet (SAWW) saw Sidra-Tul-Muntaha at this level.

Undoubtedly this is one of the most prestigious nights for the Muslims. People believe the reward of praying in Meraj night is higher than any single night. So most of the people pray in the night.

Another thing is fasting on the Meraj day. Many people believe fasting on Meraj has also a great reward. So they fast on the day.

People make dua for each other. Sometimes pray together and zikr together. Many people cry for their sons and ask forgiveness to the almighty. There are also some other rituals that different Muslim religion obey.

Shab-e-Miraj is celebrated enthusiastically in Islamic countries. Countries like India, Pakistan, Indonesia, etc. celebrate the occasion in a sacred way. People keep fast and pray to Almighty Allah. Some people visit mosques or reading the story of Miraj at home. This day is celebrated in Jordan, Oman, Canada, Malaysia, Iran, Pakistan, Bangladesh, United Arab Emirates, Kuwait and others.

Many people asked about Shab E Meraj Prayer. Actually Shab E Meraj has no sunnah or Faraj prayer. Everything you pray is Nafl. But Muslims believe the prayer of Mraj night has some extra reward. Here I will describe some prayer performed by people. 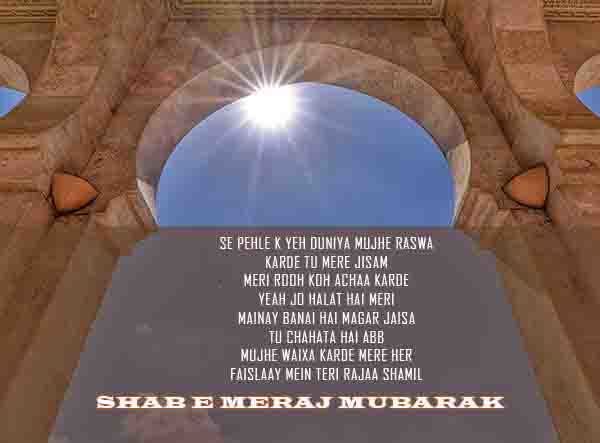 1. People perform one kind of Salah. I will describe the way here.

2. People recite the Holy Quran and the Hadith. They read the story of Meraj.

3. Some people donate money and food to others. 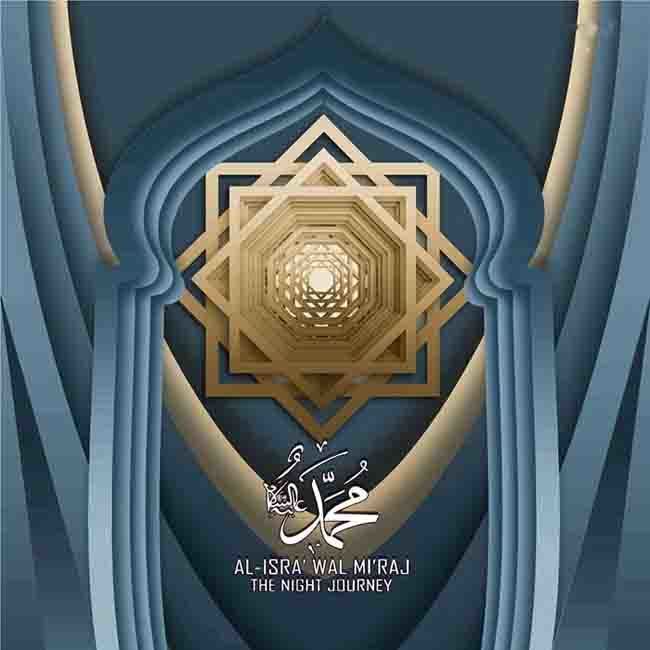 These are the most performed prayers. There is limitations or any mandatory prayers. You can pray whatever you like but it must be done by maintaining Islamic rules. People try to pray as much as they can. But it is said that the best Nafl prayer is reciting the Holy Quran.

We always wish our closest friends on different occasions. A good picture can help your friend to be soft and approach to holy Allah. People also search for the best Shab E Meraj pictures. 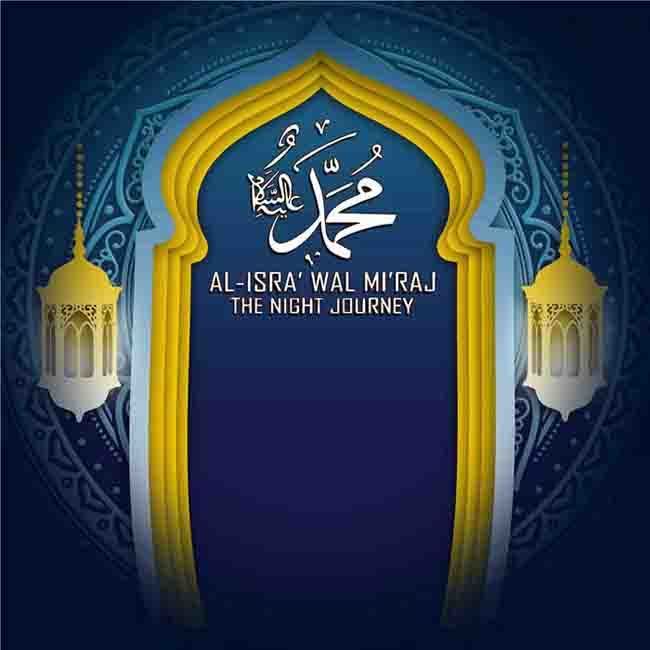 This article contained everything about Laila tul Miraj. Here I have clearly described the history and meaning of Shab E Meraj. People who did know about this night must be respectful on this day.

21 March is going to observe this year’s Shab E Meraz. It is the closest occasion before Shab E Barat. I have also given a solution to people’s prayer. I described some common prayer performed by the people on this day.You will also get the best Shab E Meraj wishes in this article. Check out them and choose the best ones for your friends. Hopefully, everything is clear to you now about Shab E Meraj. Thank you.